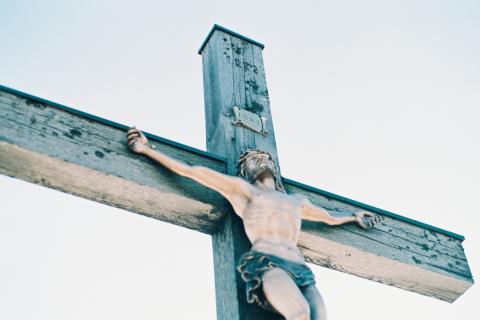 Grace and Peace to You!

William Sloane Coffin tells the story of a sixteenth-century beggar who fell desperately ill in Paris. He was taken to the operating table of a group of doctors. In Latin, which they presumed the poor fellow would not understand, the doctors said: “Faciamus experimentum in anima vile” (Let us experiment on this vile fellow). The beggar, who was actually an impoverished student, who later became a renowned poet, replied from the slab on which they had laid him, “Animam vilem appellas pro qua Christus non dedignatus mori est?” (Will you call vile one for whom Christ did not disdain to die?)

Coffin then asks, “If Christ did not disdain to die for any of us, who are we not to live for all of us?” That’s a fair question as it asks me to confess when I may think someone vile, neglecting that person is a child of God.

Join me in worship Sunday as the CPC youth lead our services. Using Philippians 4:4-9 and Matthew 6:5-15, you will be amazed and inspired by their worship liturgy and leadership.